What is Red Nose Day? 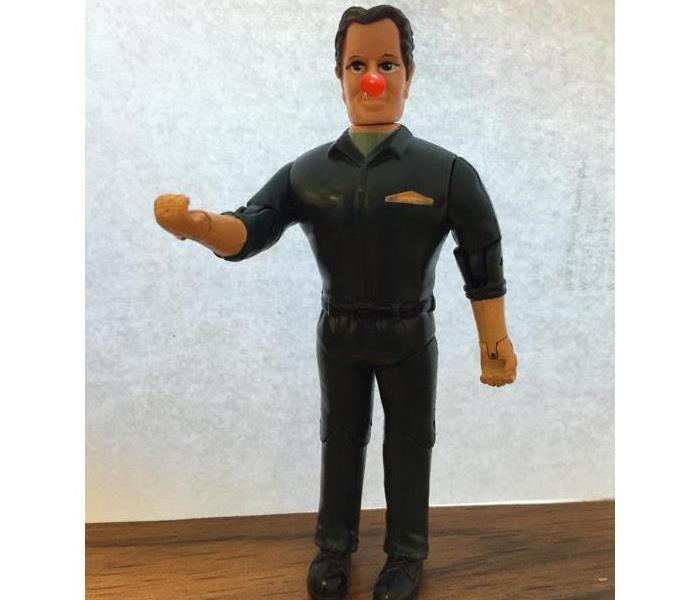 Known as Comic Relief, the charity was founded in 1985 by Richard Curtis and comedian Lenny Henry, in response to famine in Ethiopia. For over thirty-years, the charity has primarily focused on the promotion of comedy to showcase what laughter can do for those that live behind the poverty line. This is all done through Red Nose Day.

In Britain, Red Nose Day is a biennial telethon, typically held in March that raises funds to be donated all over the world. However, for the past two years the holiday has formally become introduced to American society, bringing celebrities and every day citizens together in the fight to end child poverty.

We at SERVPRO of Northern Rhode Island are traveling all over the state of Rhode Island, doing everything we can to show support to this great cause. So, don’t be afraid to put on those noses and help spread the word!