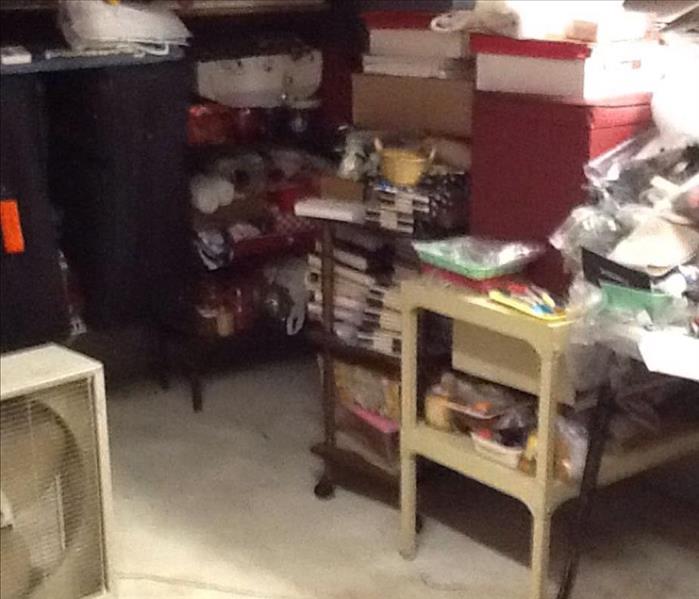 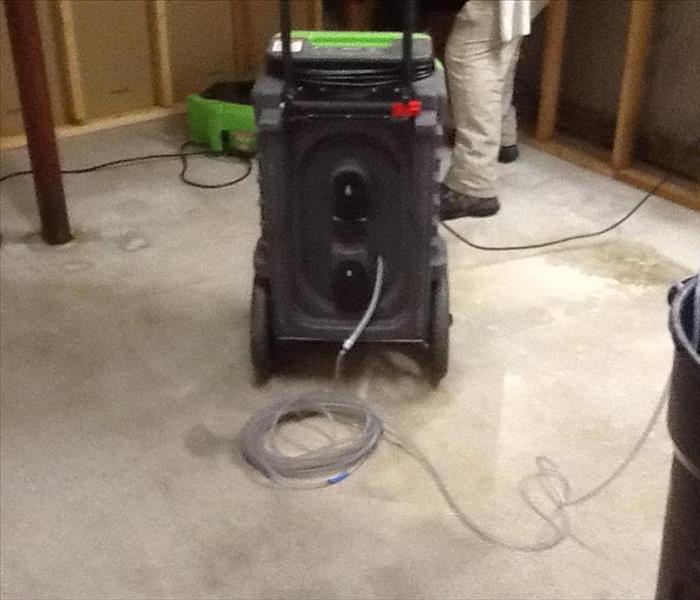 SERVPRO of Northern Rhode Island responded to a call from a home in Central Falls, Rhode Island that had experienced a leak in their basement due to a broken pipe. When our crews arrived, we knew that the job would be a challenge due to all of the contents that were placed in the basement. Many of the boxes and electrical appliances that were flooded with water were carefully disposed of. The boxes that were then deemed salvageable were moved out of the area, temporarily, and assessed in collaboration with our crew(s) and the homeowner. By doing so, we knew exactly which contents would be thrown away and which would be kept. We care about your own emotional connection to items and ask for your permission to dispose of any contents, whenever necessary.