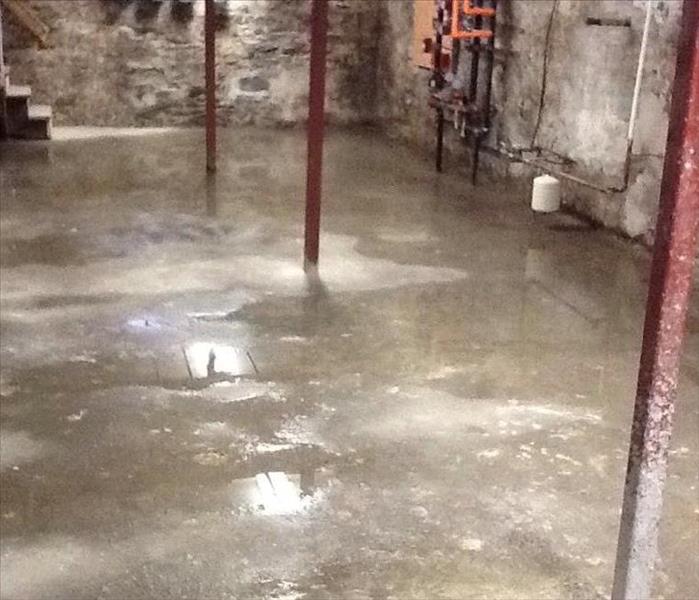 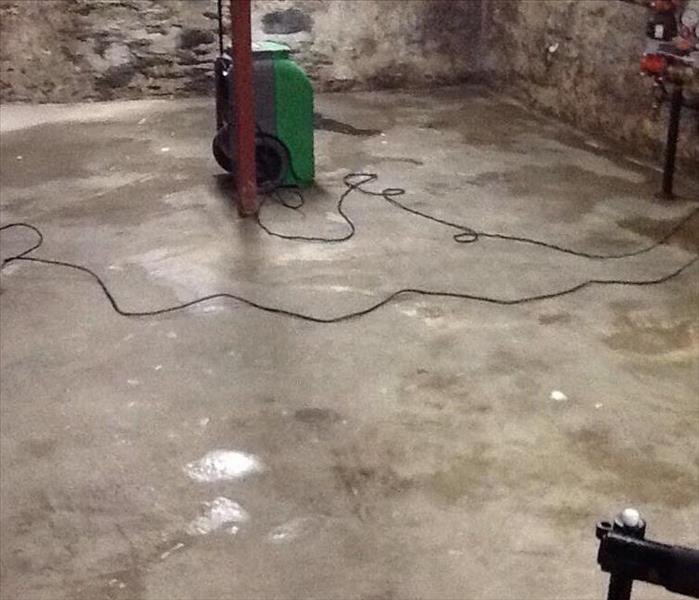 SERVPRO of Northern Rhode Island responded to a call from an elderly man that was inquiring about flood restoration services. Since the gentleman was unable to walk downstairs his basement home to assess the water damage, he was wondering if we could go over and find out if his home was flooded after a recent rain shower. Delighted to help this individual, our crews immediately dispatched to the man's Lincoln home. The before picture was taken immediately after our crews arrived. Although the damage was not extensive, it was still fairly large spread and prompted immediate action. Equipped with our top-of-the-line equipment, the after picture was taken merely a few hours later. Our customer was expecting a much longer process and could not have been more pleased with the results.